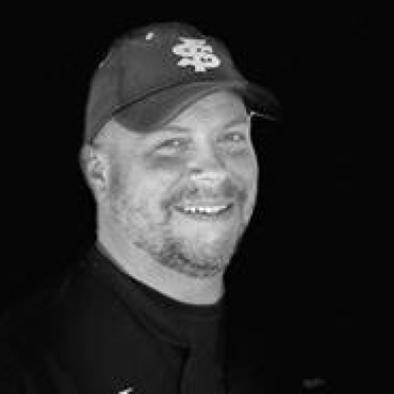 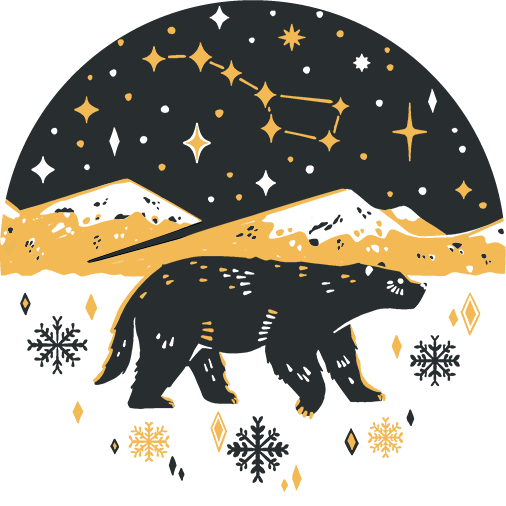 The famous Big Dipper is part of a larger constellation known as Ursa Major, or the Great Bear. The Big Dipper is at its lowest point in the north during winter. It rises in the northeast by midnight and is called “circumpolar,” meaning that it never sets completely below the horizon. The two stars at the end of the Dipper’s bowl are adjacent to Polaris, or the North Star.

The Big Dipper is perceived around the world as a number of other shapes, including a wagon, a plow, and a saucepan. Ursa Major, the larger constellation that includes the Big Dipper, is traditionally pictured as a large bear with a long, raccoon-like tail. Greek mythology tells us that Zeus grabbed the bear by its short tail and swung the animal around his head to place it in the heavens — and it was this act that caused the bear’s tail to stretch into the long “tail” we see now. In recent times, many have suggested that Ursa Major is most appropriately referred to as a polar bear, as it is located in the northern part of the sky.