Made with Dandelion chocolate, this dark, buttery and nutty toffee is an all-time staff favorite. We met Christine Doerr, founder of NeoCocoa, through La Cocina, a local non-profit incubator that helps women and people of color start and grow their food businesses. In 2017, we included Christine’s Black Sesame Toffee Brittle in our Advent calendar, and it was so delicious we bought extra to enjoy ourselves during the busy holiday season.

When the holidays were over, we knew we had to add NeoCocoa to our permanent collection of collaborators. The combination of black sesame, 70% Camino Verde chocolate from Ecuador, brown sugar, buttery toffee, and a pinch of sea salt makes this one of our go-to favorites. We’re thrilled to have NeoCocoa on our shelves so we can enjoy it year-round. Select "Holiday Shipping" at checkout to choose when your order is shipped. 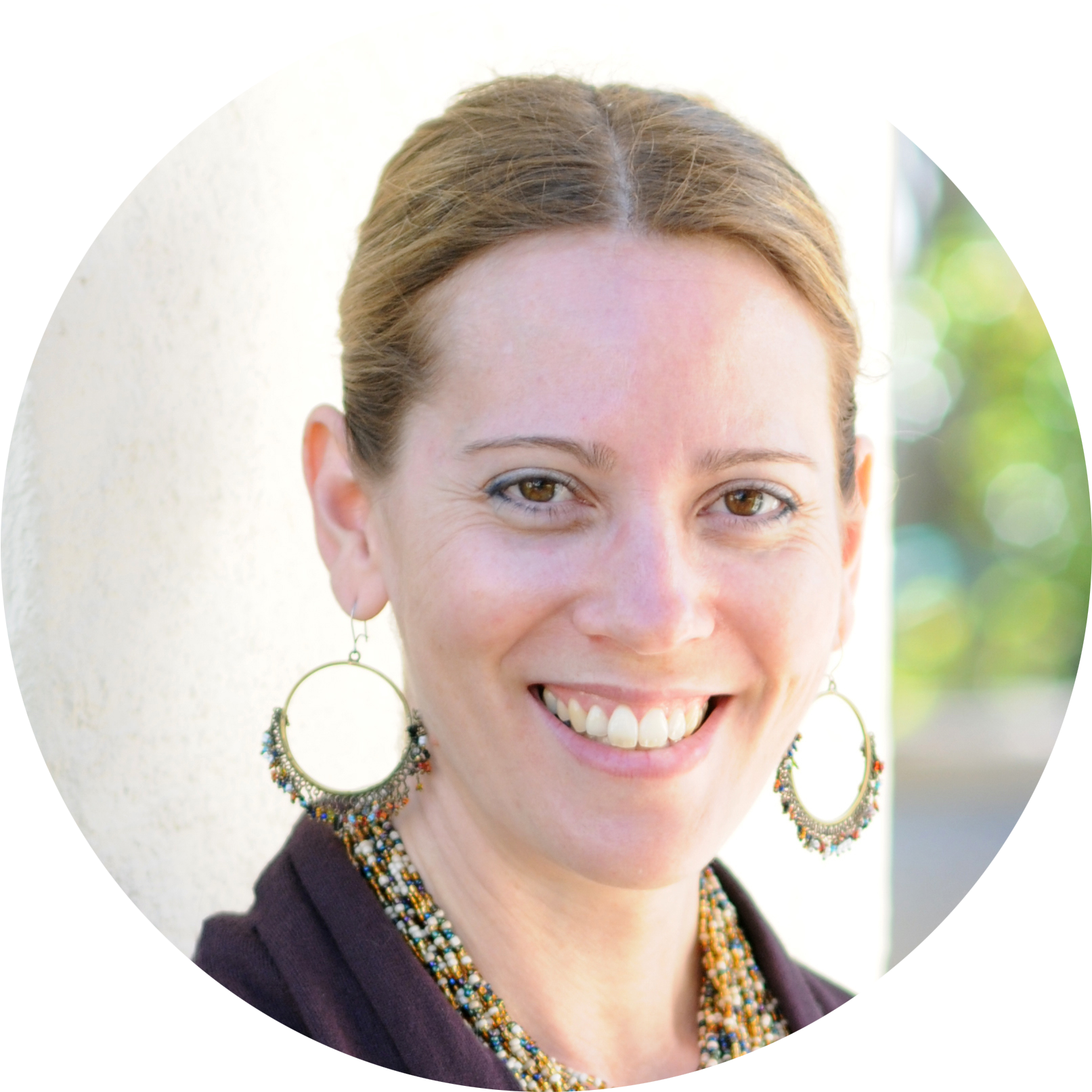 Christine Doerr’s love affair with chocolate began in the 1980’s. As a teenager, she worked at a Cocolat chocolate shop, part of a chain of stores founded by Alice Medrich, who is credited with popularizing chocolate truffles in the SF Bay Area. Christine’s experience at Cocolat eventually inspired her to enroll at the California Culinary Academy and after graduation, go on to work as a pastry chef at various bakeries and restaurants throughout the San Francisco Bay Area.

The Black Sesame Toffee Brittle is part of Dandelion Chocolate's collaborator program where we partner with craft chocolatiers who use our single-origin bean-to-bar chocolate in their confections.